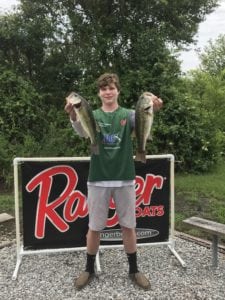 It was a tough day of fishing for our 14 youth competitors combined with a few thunderstorms but Dalton Smith brought in five bass weighing 9.24 pounds to be crowned Ms Youth Champion for the 4th year in a row.  He will represent Ms at the TBF Junior World Championship in August 2017. 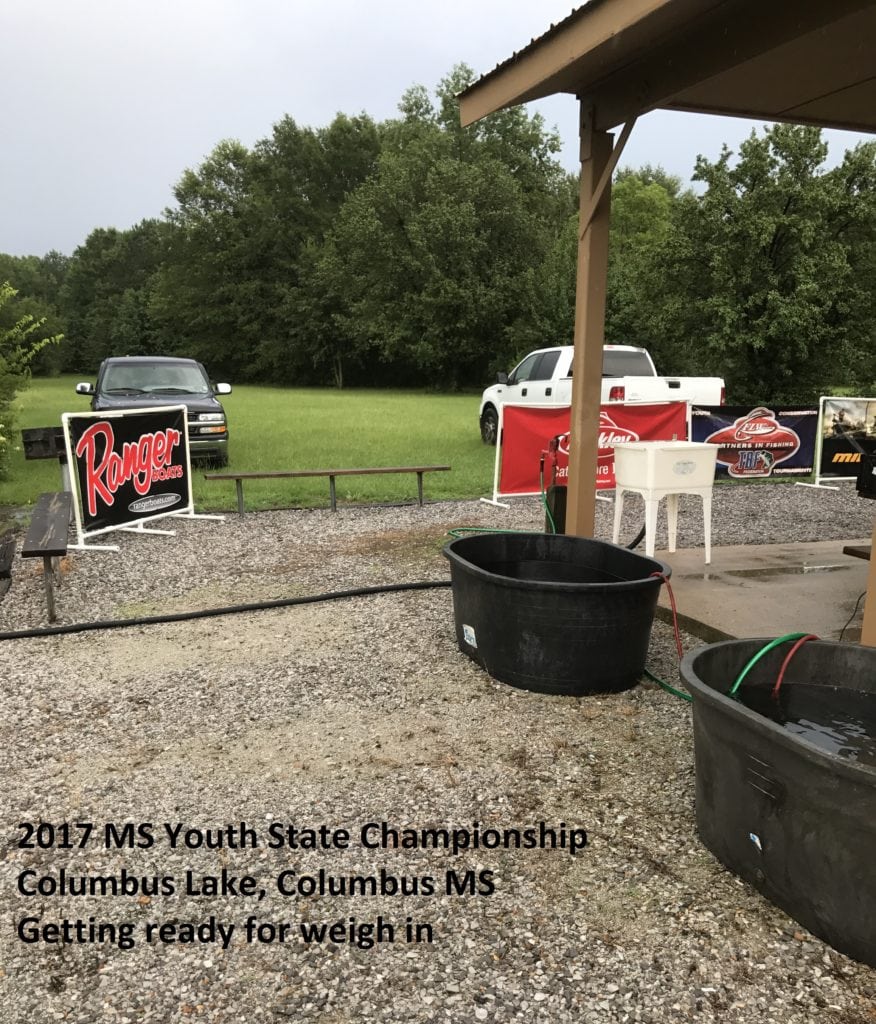 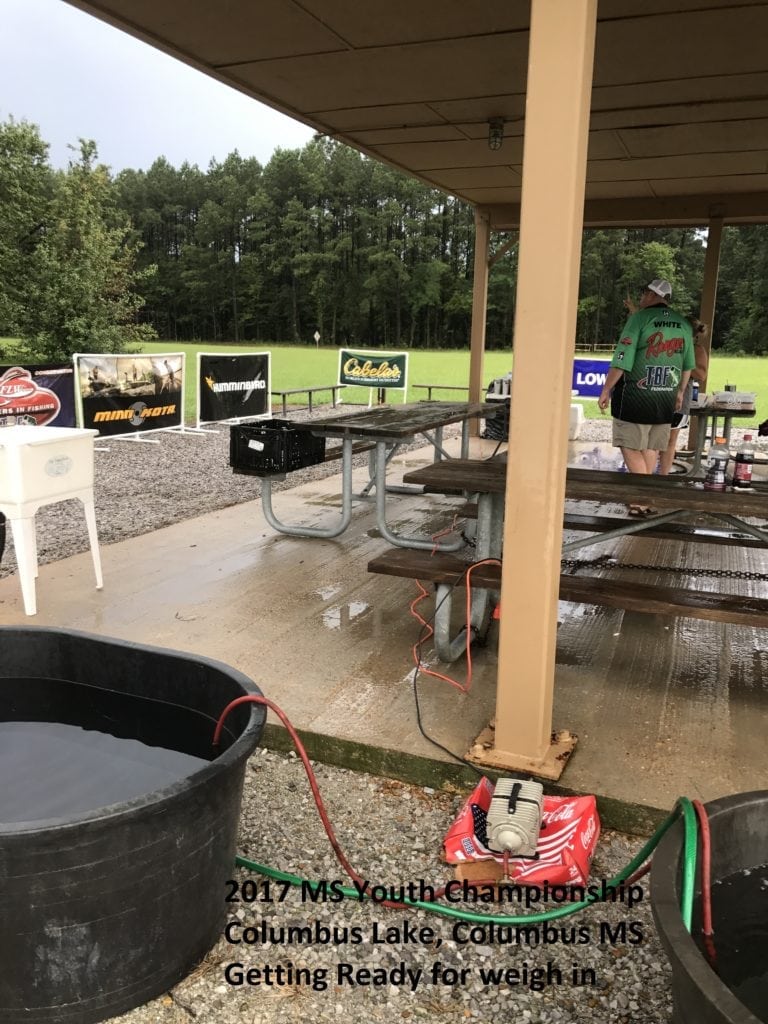 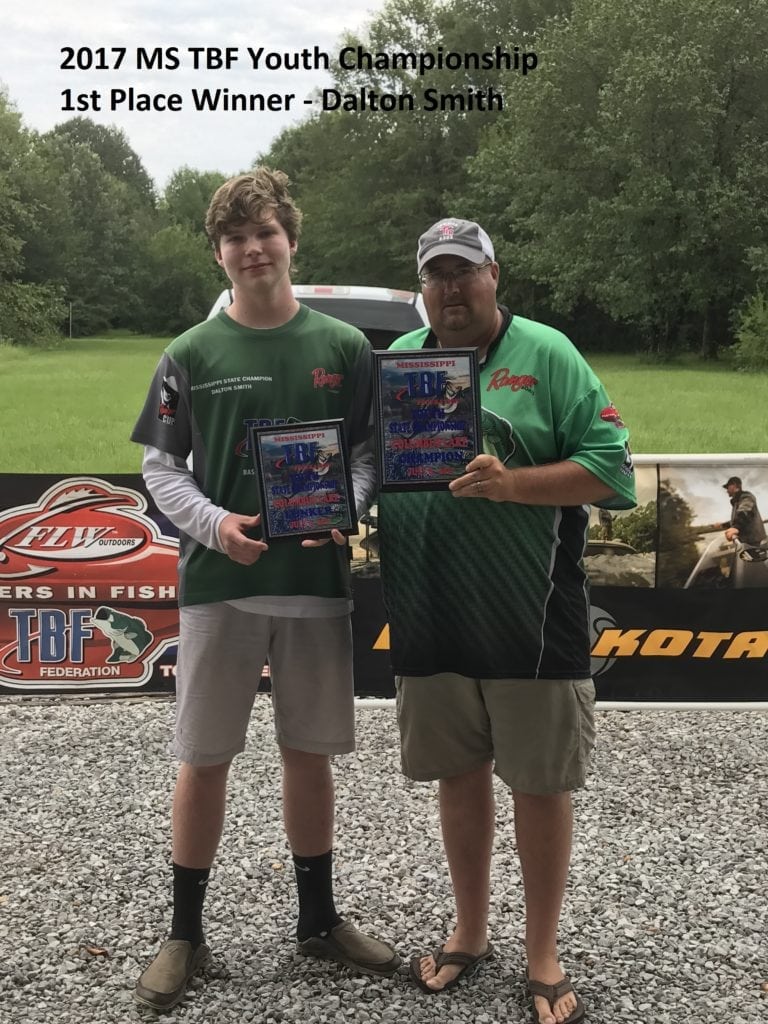 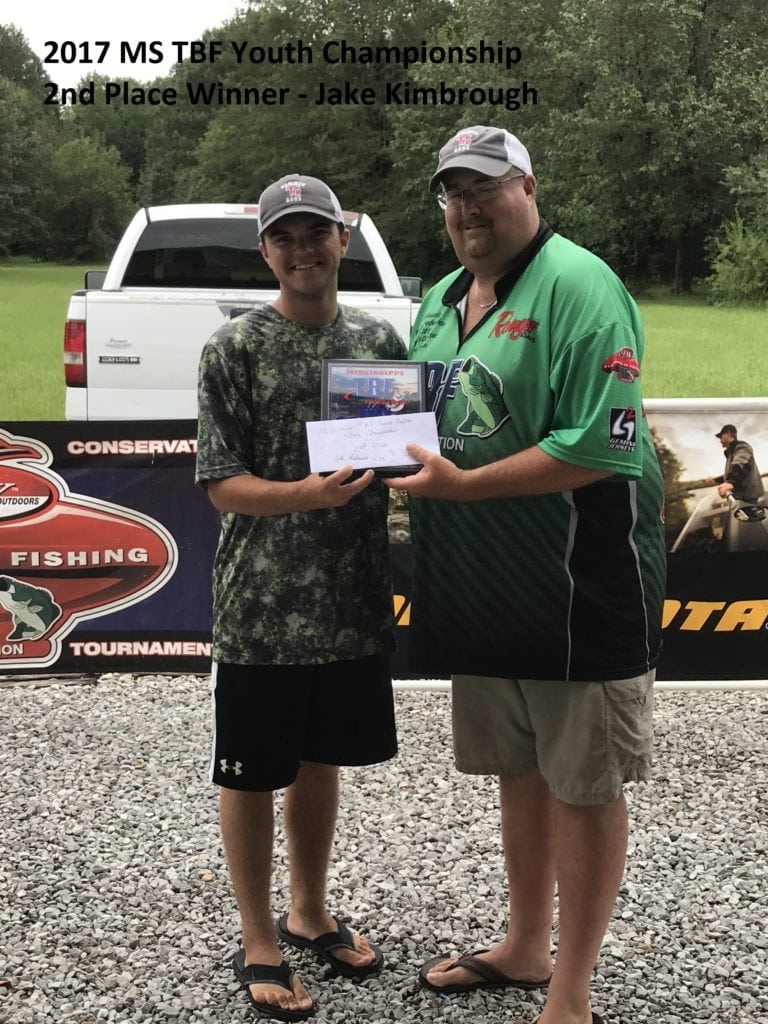 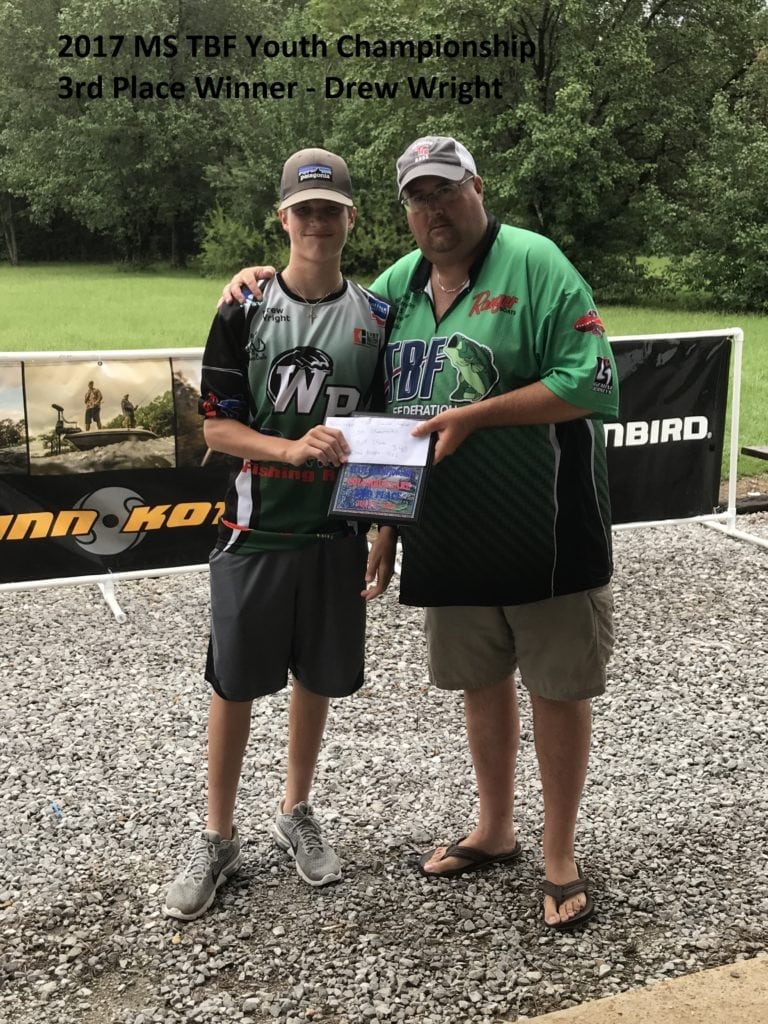 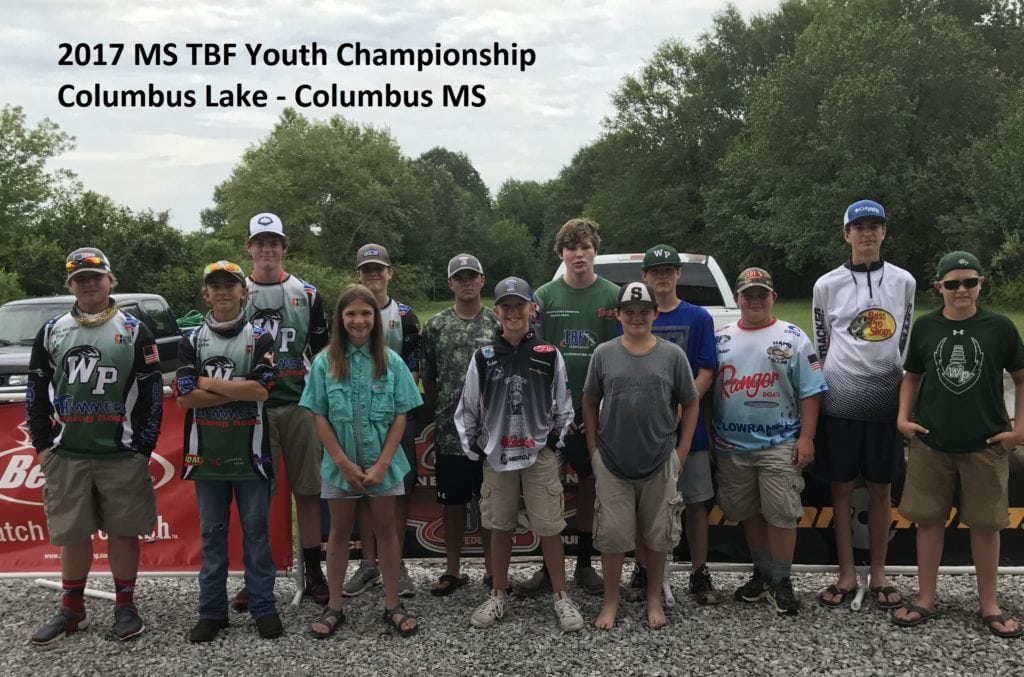 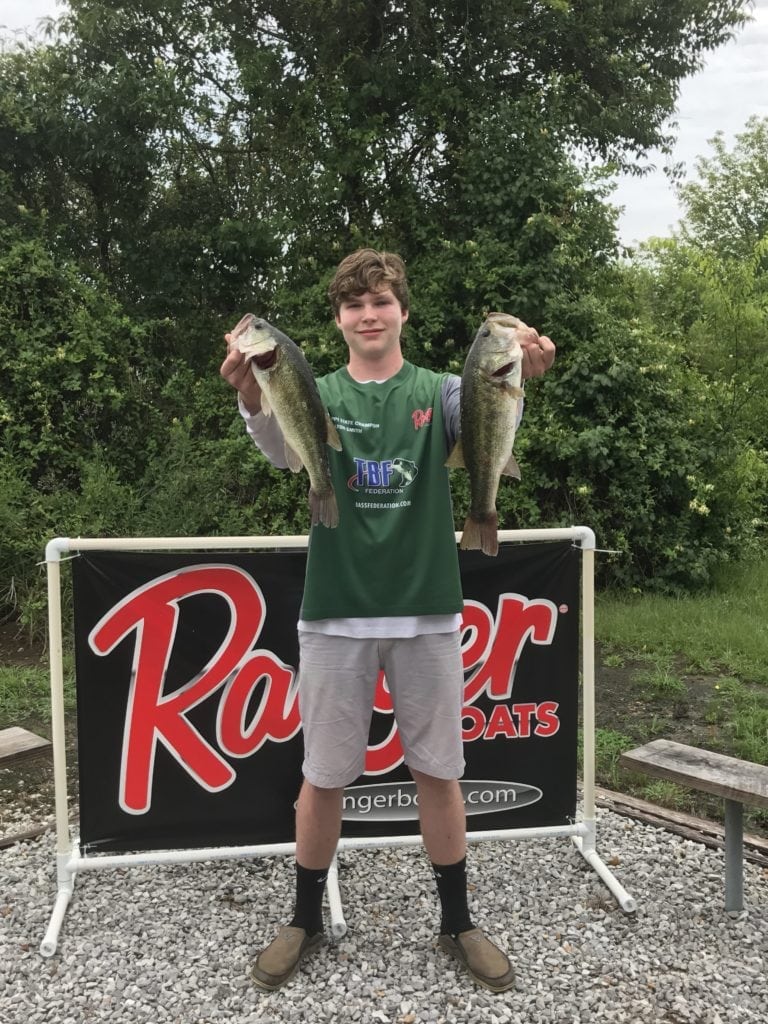 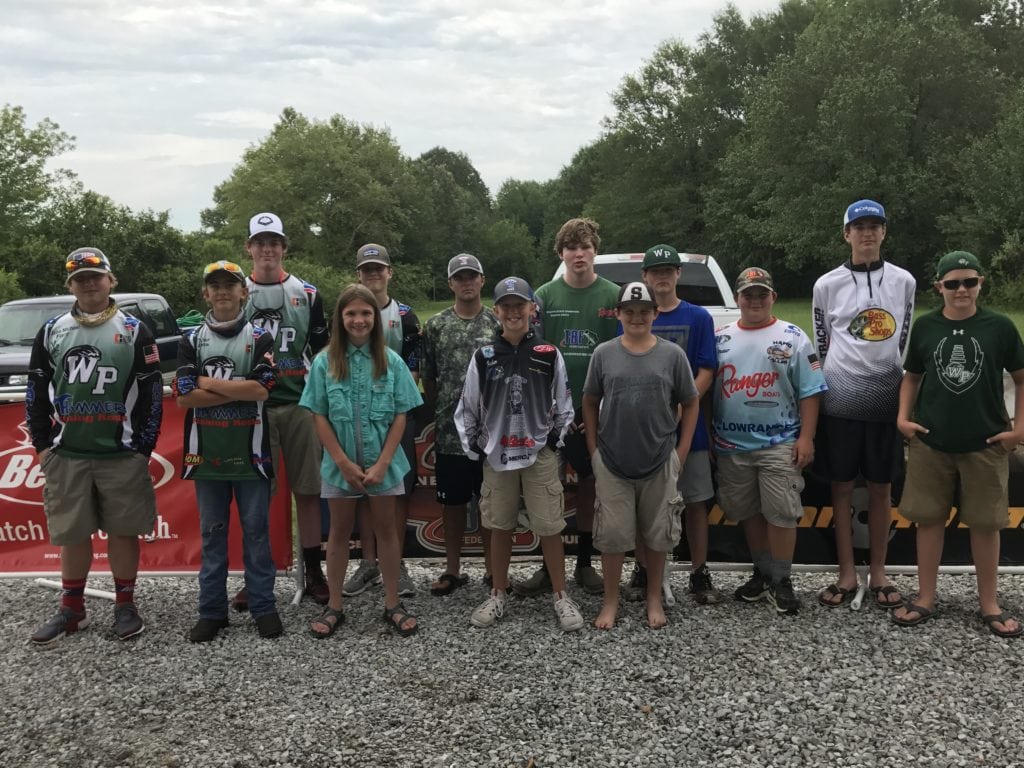