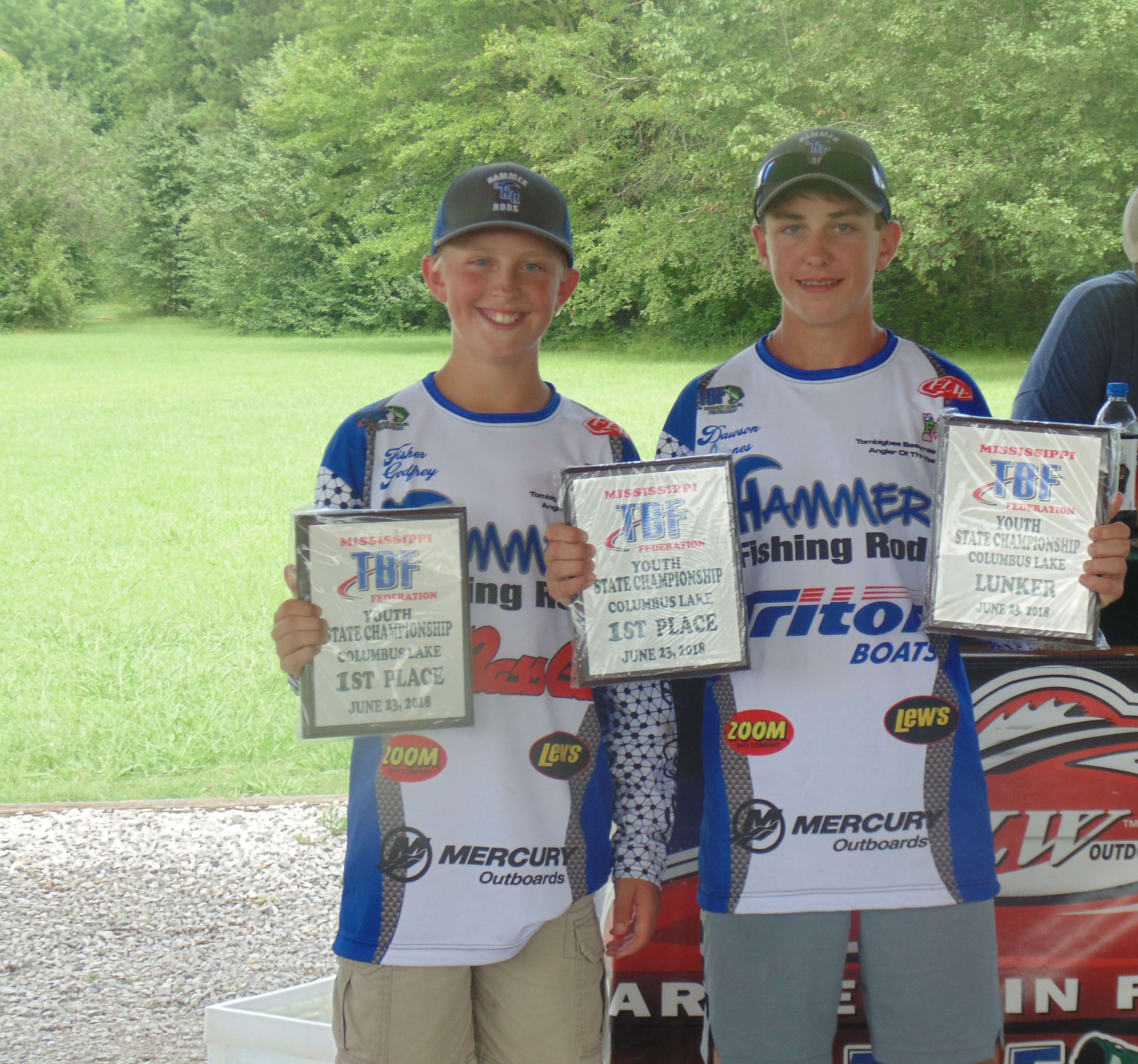 The 2018 MS TBF Junior Championship was held on June 23, 2018 on Columbus Lake in Columbus MS.  It was a beautiful day despite a few rain storms for the eleven teams competing.

We want to extend a big Thank you to our sponsors, parents, and boat captains. 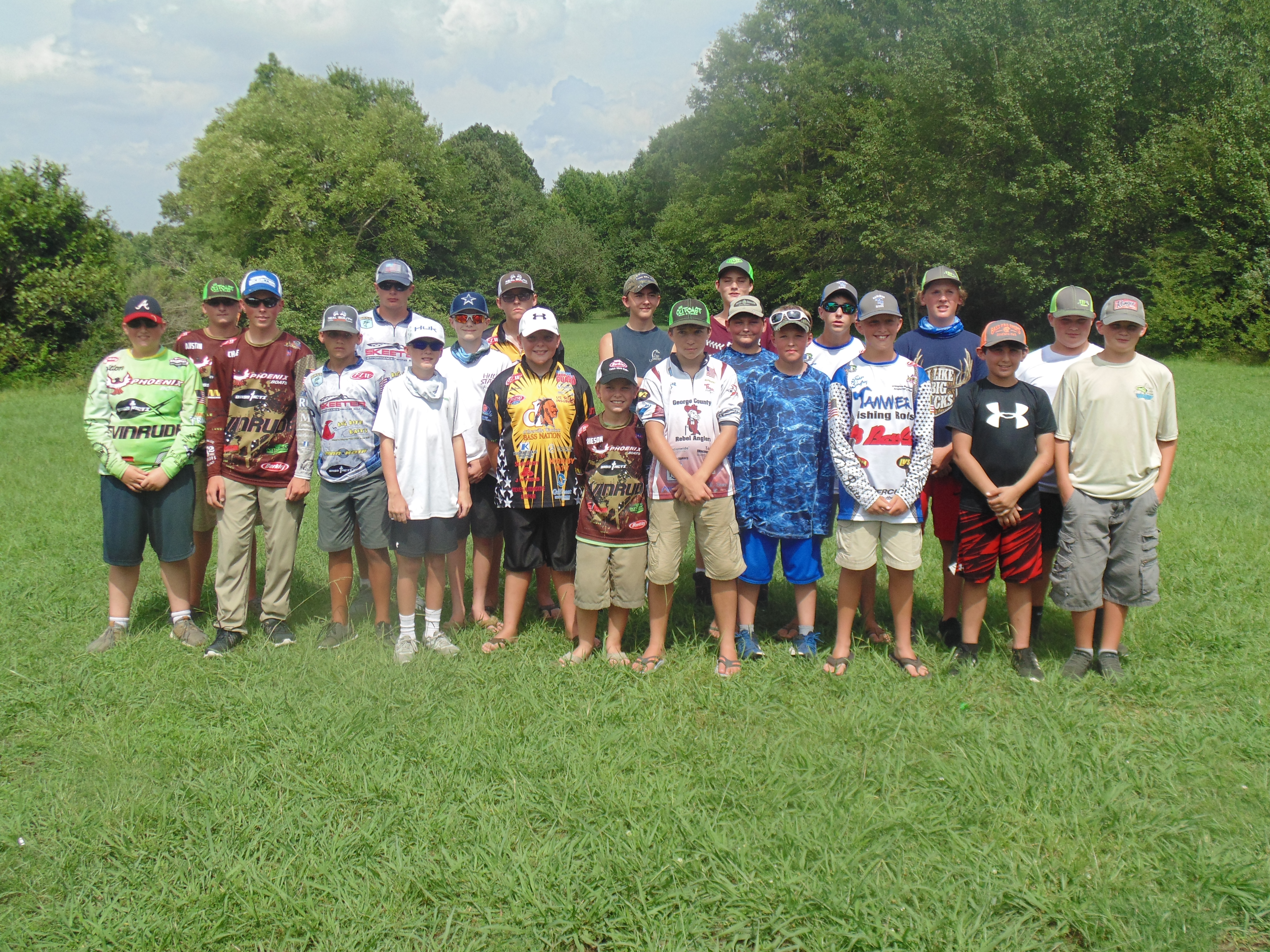 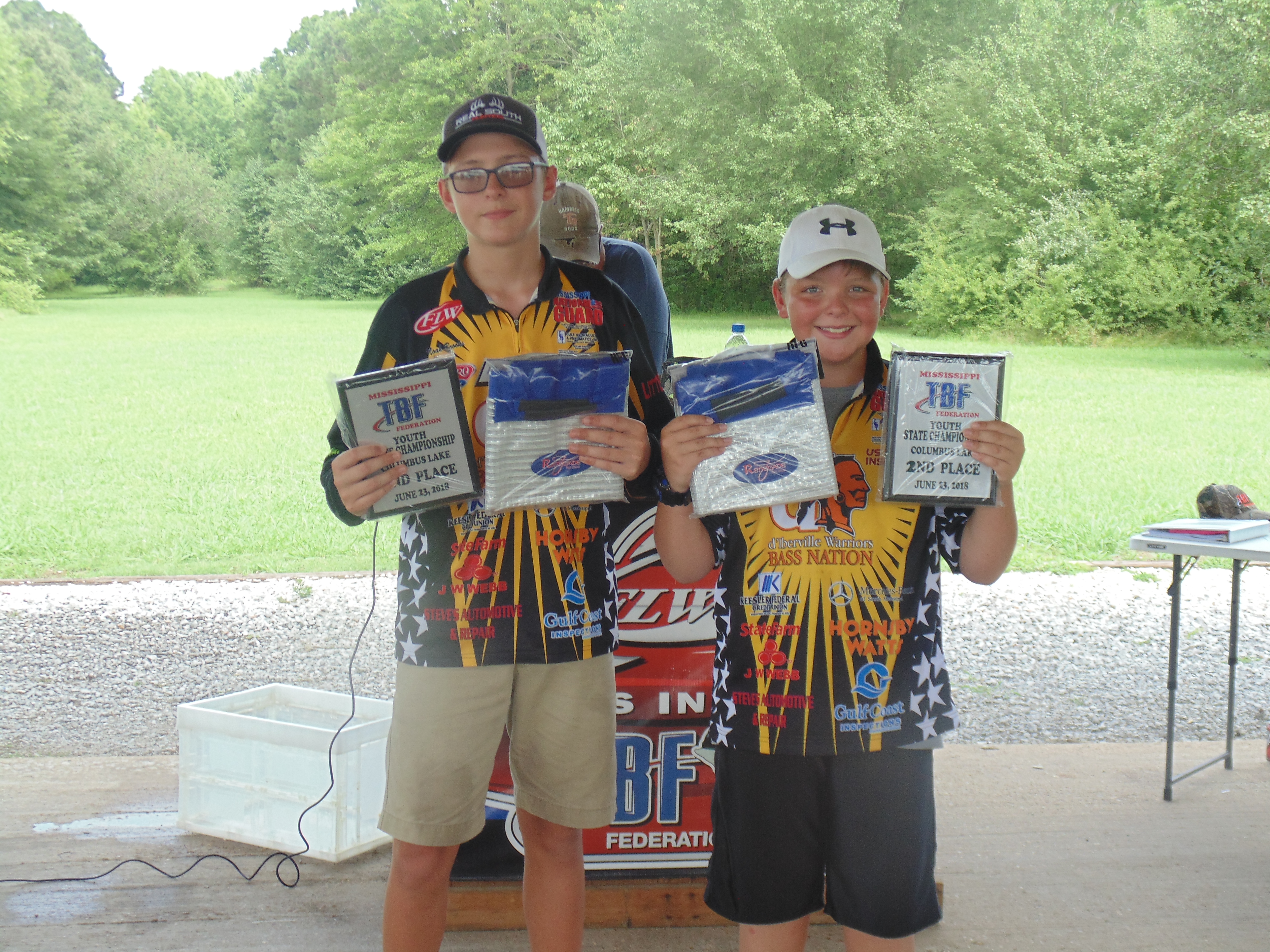 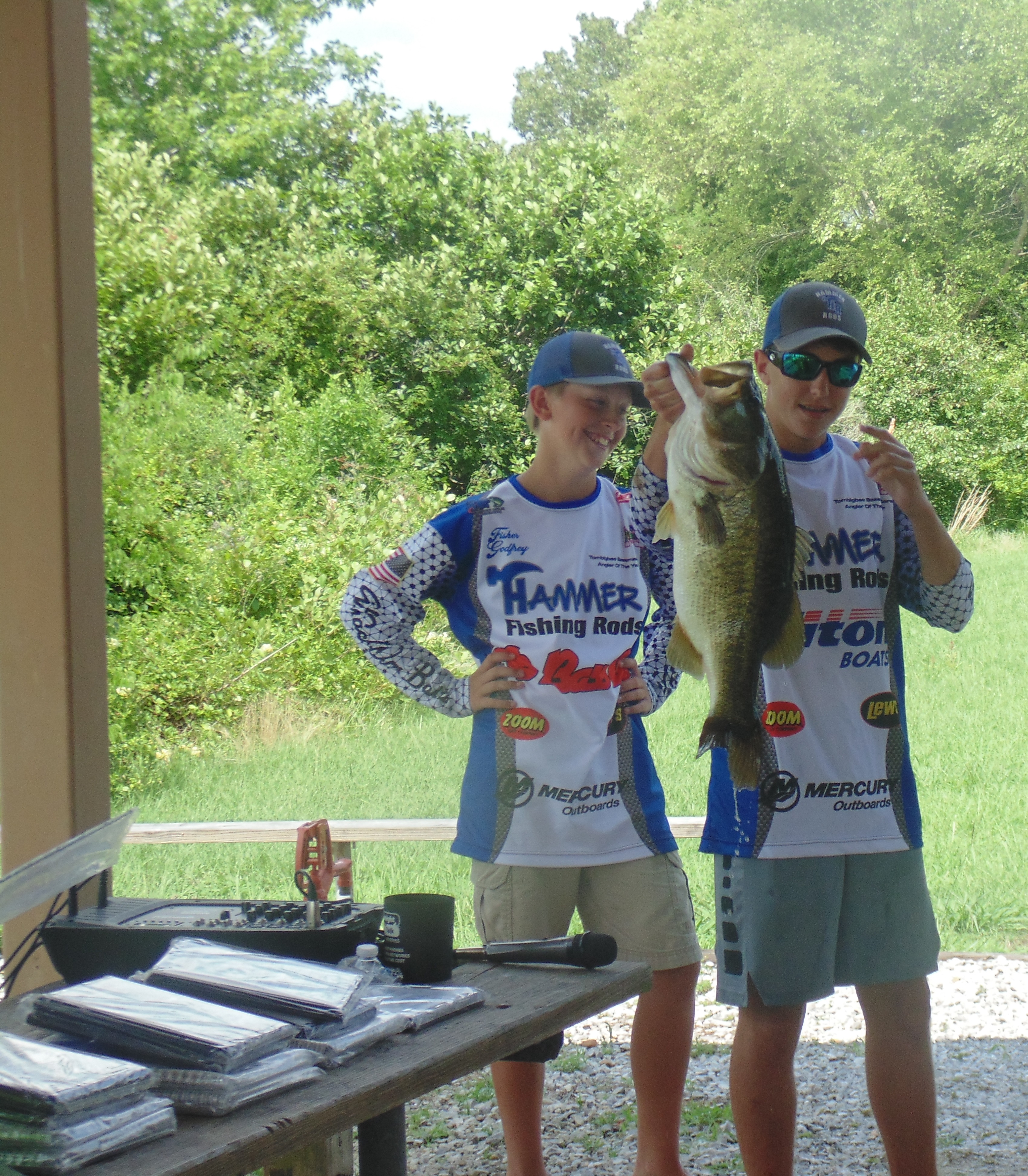